How to stop your dog pulling on its lead? Know some best advice here.

Is your teddy bear puppy pulling on its lead too much? In this article I will be introducing you to ways of stopping pulling in dogs, and yes that includes teddy bear dogs and all the power they think they wield!

You have probably had situations in which you felt that your dog was tugging too much at its lead whenever you went for walks.

It gets to a point where instead of you walking your pet, your pet just drags you! For most of us, this is uncomfortable. It also causes stress for the animal and could also prove dangerous.

There are a number of gadgets out there that supposedly provide pet-owners with solutions promising to correct the problem of pulling. While these gadgets work for some, others find them too much of a hassle. You must also stay alert and give your dog a tug every time it acts out of line. The result is pain and possible injuries for the pet and a lot of effort expended on your side. There are simpler, more effective and scientific ways of achieving the desired result of an obedient pet. 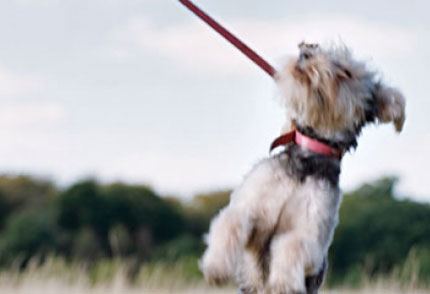 Even teddy bear dogs know that every event needs to have a leader. Yours has a deep feeling that even in walks, someone needs to show guidance, and if you do not step up then it will! It therefore turns out that the dog is not trying to fight you as you might think. 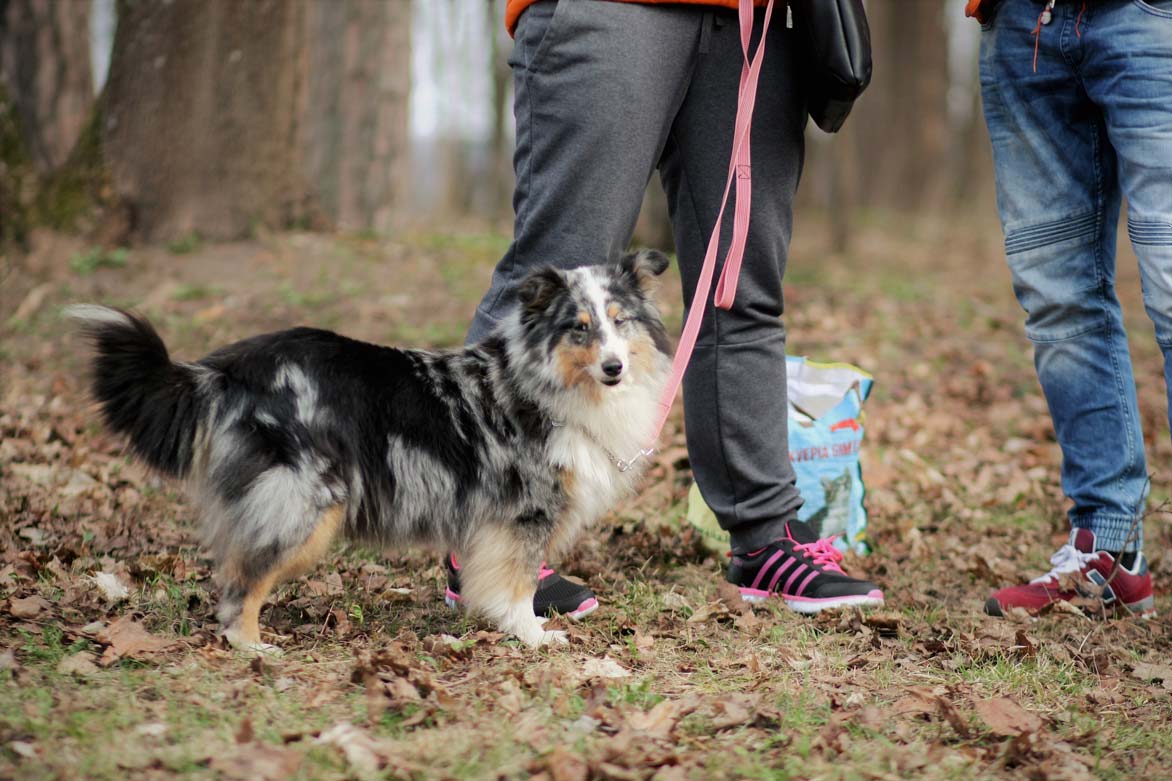 These are some exercises to go through before taking the dog out:

• Never attach the lead when your dog is in a restless or aggressive mood as this is likely to lead to a scuffle. Relax and let the dog get used to the idea first.

• It all starts from inside the house. If your dog does not tug at the lead on the inside, it will certainly not show any kind of aggravation on the outside. There are amazing videos out there – checking them out will help you learn the ropes.

• Move around the confined spaces in your house with your dog in tow. Here, you have the advantage of maneuvering around confined places. If it happens that the dog overtakes you, simply change tact and move in a completely different direction so that it finds itself behind you again.

• Keep a wary eye out in doorways or hallways. Never let your dog to be the first one out the door because that encourages the mentality that it is the leader. Keep trying to go through first and let the dog follow you. Reward your dog for good behaviour. If it fails to comply, keep practising.

• After several runs, your dog will relax upon arrival at the door and wait for you to make the next move. All the while, your posture should elicit a sense of calm. Tensed up shoulders and raised elbows bring about the idea that you are tensed up or aggrieved, and this invites rebellion.

• Lastly, always use comforting and soothing tones. Never get angry or lose your temper.