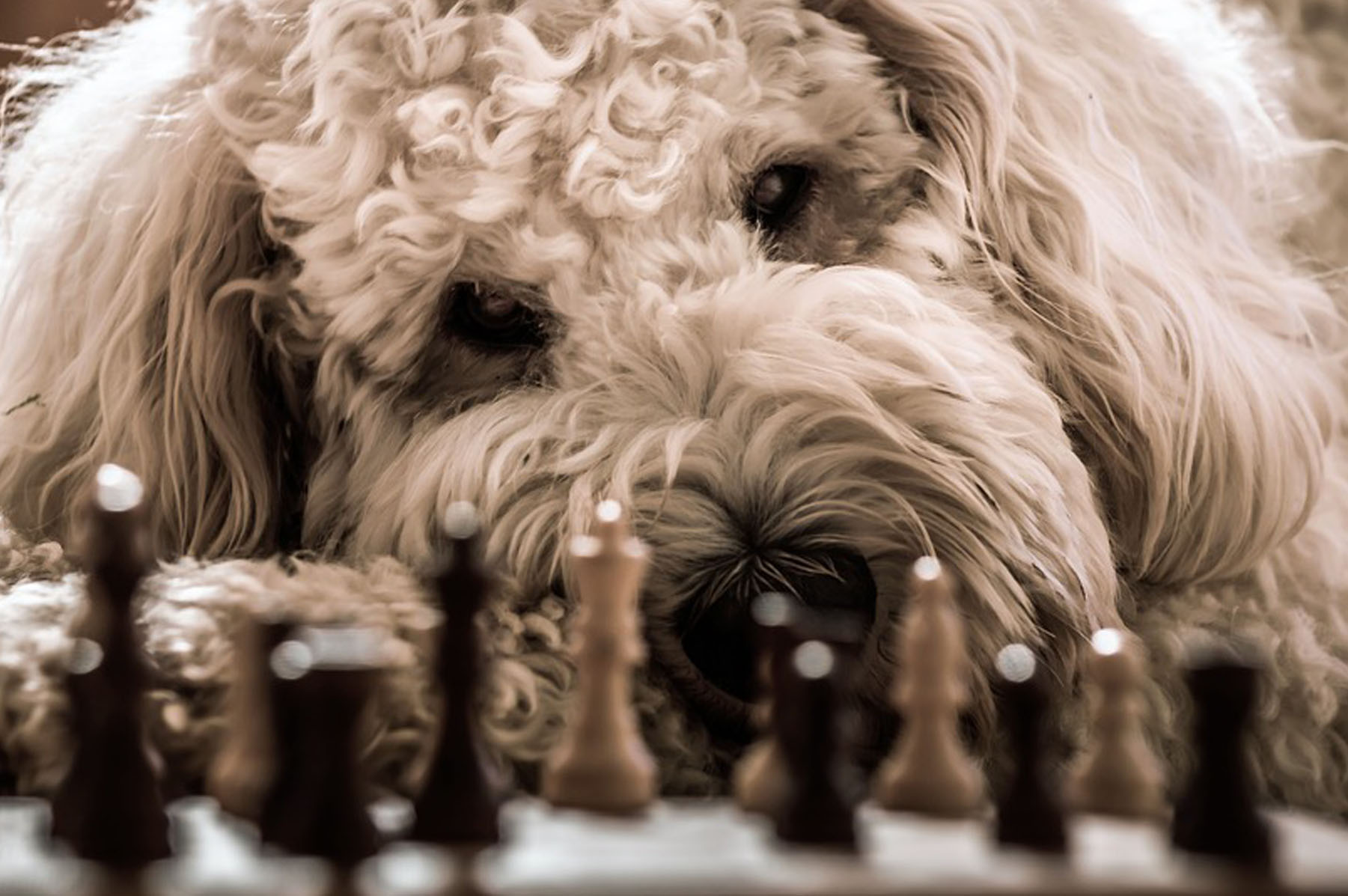 It is quite common to see breeders and pet owners alike admiring and gushing about the Goldendoodle for its visible traits, such as its friendliness or its thick, beautiful, and low-shedding coat. Indeed, the Goldendoodle owes much of its success to these favourable traits. While that’s all well and good, there’s an equally important but least talked about aspect of our beloved Goldendoodle. Those are the health issues common to Goldendoodles.

Although it’s impossible to eliminate every health condition or disease, it’s a good practice to check the health clearances of both the parents of the puppy you’re looking to buy. A good breeder should offer health clearances – proof that a dog has been tested for and cleared of a certain health condition – from in independent agency such as the Orthopedic Foundation for Animals or the Canine Eye Registration Foundation.

Below are some of the diseases and conditions documented in Goldendoodles. Keep in mind that not all Goldendoodles will get any or all of these diseases.