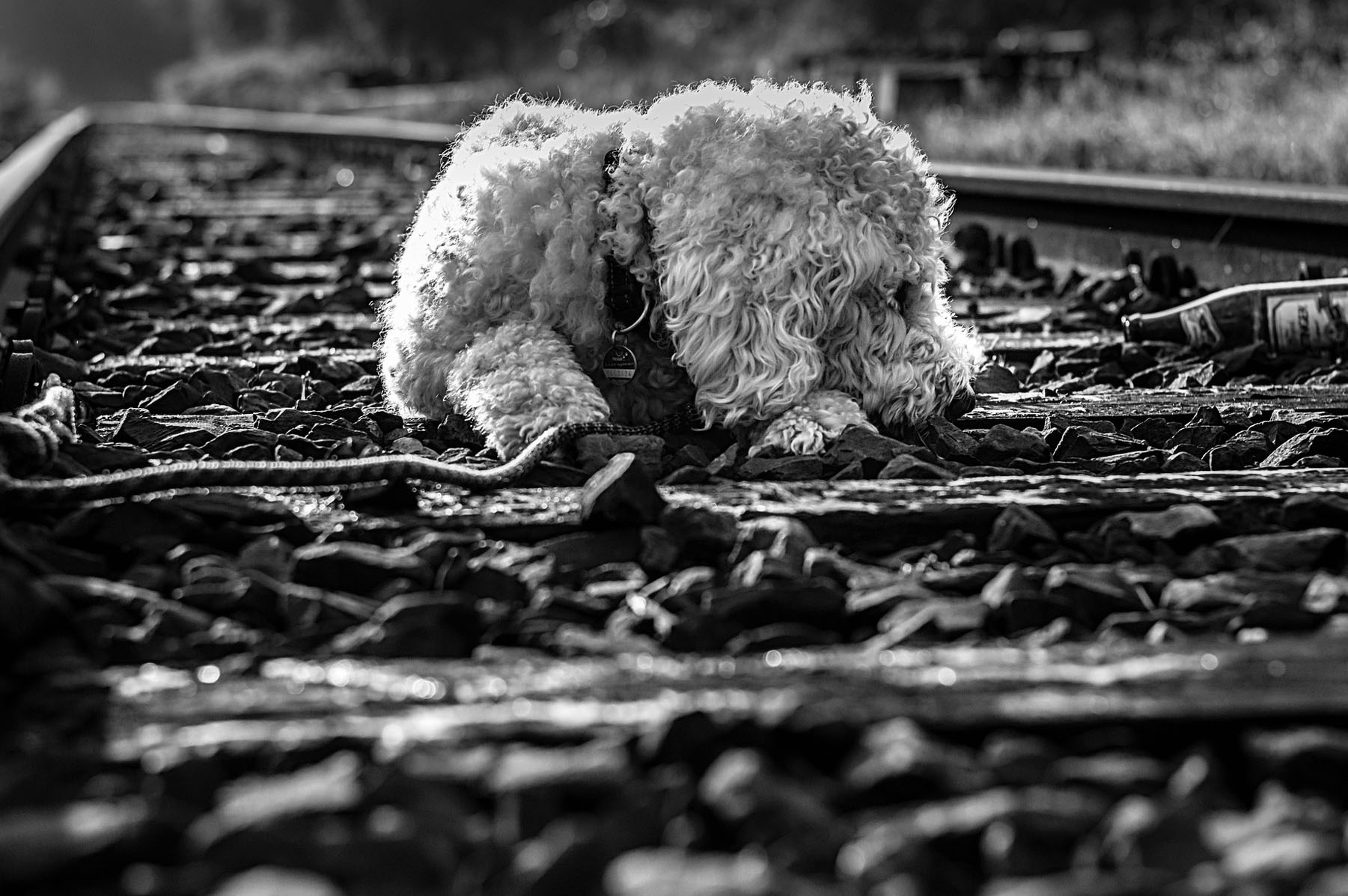 The term designer dog is a relatively new one. For some, the term conjures an image of a furry, little dog in a super expensive leather tote slung over the shoulder of a globe trotting fashionista. For others, a designer dog is any dog that isn’t a working dog. Either one can, of course, be true. It’s worth noting, though, that they both illustrate the idea of the dog as status symbol.

If a dog were a status symbol, it only makes sense that you have it and enjoy its company for a long time. More so, if it’s a designer dog, right?