4 Ways that Cats Show their Love and Support

Some of the sweet ways a cat can show love and support include mews, tail fluffs, grooming, chirps and kisses. However, some signs are often overlooked or misinterpreted due to their subtleness. Cats know how to express warm feelings to people they are closer to. They neither give sloppy kisses nor wag their tails like dogs when expressing love, support and happiness. Instead, they whisper their affection. Here are 4 ways your cat can show you their love and support: 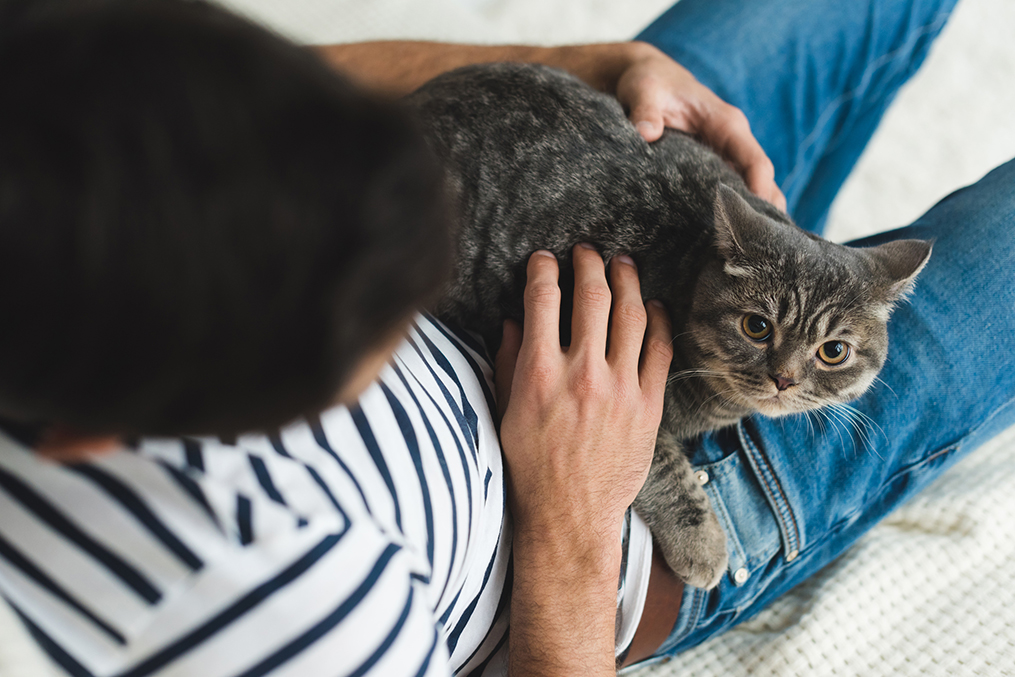 When your cat slowly blinks and looks at you with half-closed eyes, it is an indication that it trusts and enjoys you being around it. The special eye blinks are called cat kisses. Give back cat kisses to show your pet that you love it just as much. The signs convey trust, affection, relaxation and contentment. They strengthen the relationship between you and your best friend. Mews, chirps, chirrs, trills and purrs are some cat language that shows trust and endearments. Sometimes, mother cats communicate with their kittens through chortles and cheers as a sign of reassurance. The sounds are reserved for special people cats feel close to. When your cat feels reassured, safe and secure around you, it may purr. When the purrs are accompanied with kisses, they may be showing affection.

Cat tails are barometers of emotions, depending on how they’re positioned and held. When combined with body language, they may communicate emotions of happiness, affection, fear or aggression. Many people read this as a sign of aggression and fear, forgetting it could be an indication of affection. Tail positioning is an indication of emotional attachments. Twining tails around arms and legs is an indicator of connection. Sometimes, they physically rest or touch their tails on people around them to express warm feelings. A cat’s behavior can be compared to holding hands with a friend. A support cat fluffs and quivers the base of its tail to express happiness and warm feelings. 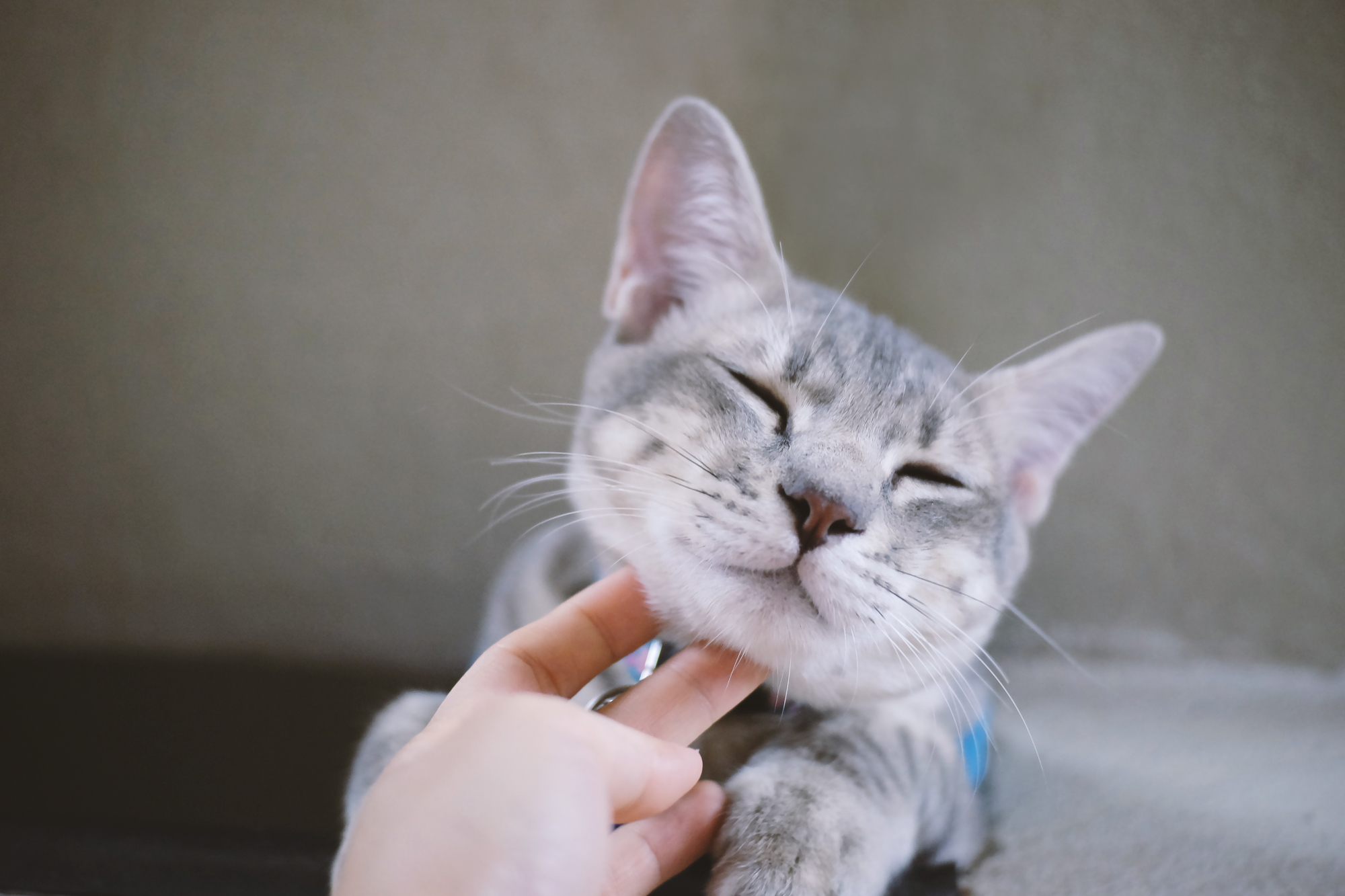 Cats rub their cheeks on people they feel safe around and trust as a way of greeting them. The rubs also indicate invitation to socialize. Cats have scent glands on the cheeks that produce pheromones. They mingle their scents with the people they’re attached to, indicating ownership. Extend your index finger to their nose level to show back some love. If they trust you, they will obviously say hello to you and rub your hands with their cheeks.

If your cat bops you with its head, it must be demonstrating affection while mingling her scent with yours. Head bunting also proclaims ownership in addition to showing trust and friendship. Scents produced from the glands in the cat’s head often transfer to you whenever it butts you with its head.

Using a combination of vocalizations, body language and postures to express feelings makes cats good communicators. Although cat affection can be complex, the pets have many ways of showing trust and affection to those they love.