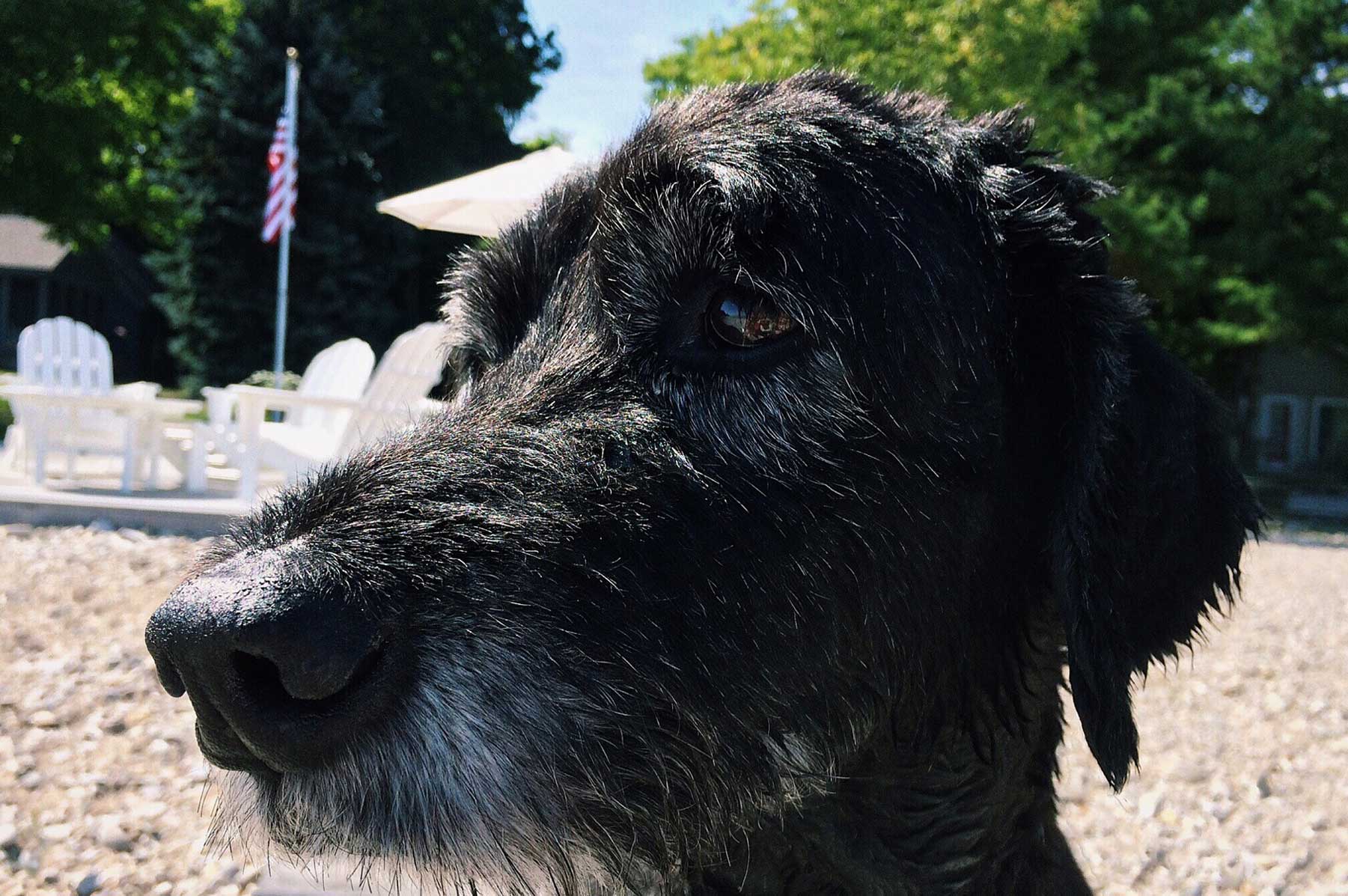 Can a Goldendoodle be Black?

At some point after Monica Dickens decided to cross a Golden Retriever and a Poodle, the Goldendoodle became the new black. Owing much to traits inherited from both parents, it quickly became one the most popular designer dogs around. Everybody wanted one – well, at least those who can afford it. Breeders and kennels started to crop up across the globe. The Goldendoodle, however, did more than live up to the hype. With enough backcross breeding and some luck, breeders did produce a new black Goldendoodle. Anyone who can do a quick Google search can know that there is such a thing as a black Goldendoodle. So the question really is, aside from its head-turning looks, why would you want a black Goldendoodle?

A Goldendoodle that has more of a Poodle mix in it inherits more of the Poodle’s traits. Its low-shedding coat coupled with its intelligence, among other things, makes for a versatile dog that can work well with people suffering from allergies. Not only do you get an elegant, companion doodle you also get a great watchdog minus the aggression. This explains why Goldendoodles are backcrossed to Poodles more often than they are to Golden Retrievers. In other words, who wouldn’t want to have their cake and eat it too?