Amazing Facts You Need To Know About Dogs

Everyone knows that man’s best friends are and always will be dogs. Because they are such a loved animal, there is really no wonder that there are a lot of amazing facts that you would want to know about them. 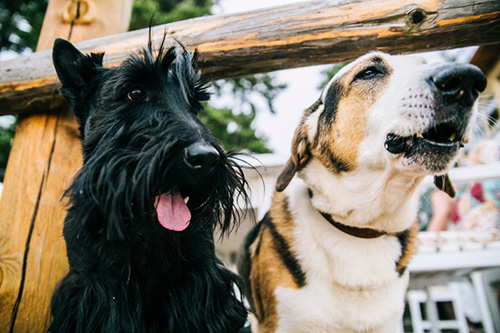 Here is a bunch of things you need to know about everyone’s favorite animal.

Because of the large number of mixed breeds, there is almost no way to tell if a puppy will take after both or any of its parents. For example, you wouldn’t know whether a pitbull lab mix will have the physical features of a regular Pitbull or if it will have fur the color of a Labrador. Basically, it’s always going to be a great surprise.

3- Spreading happiness one pet at a time

When you pet a dog you instantly release a hormone, making you feel happy. You’re not the only one who gets that jolt of happiness. The dog’s body also releases a hormone that makes them feel extra happy when you pet them.

A fun fact to know about dogs is that when they are neutered or spayed, they have a longer lifespan than others. This means that you shouldn’t feel guilty if you decide to have your dog go through such a procedure. 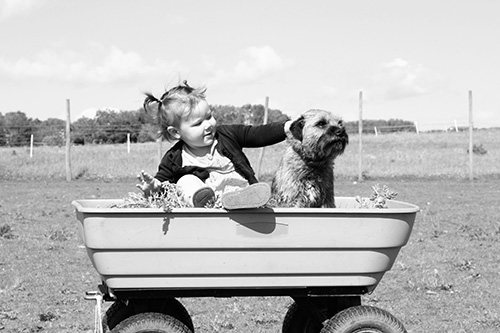 Surprisingly, a dog has the same intelligence as a toddler. This means they do understand tones, as well as various sentences and commands that are said often. They often also respond in their own way to try and convey their thoughts across. This explains how they get easily distracted and are always excited.

Did you know that dog’s kind of have a sixth sense? Dogs have whiskers that act as sensors. These sensors can detect changes in the air surrounding them. They can also detect vibrations around them using their whiskers.

Have you ever felt that dogs are tuned in to the feelings of those around them? Dogs can actually sense people’s different emotions. They can also differentiate between different tones. This is why they understand when you’re angry, happy or sad just by being around you.

Now you know some of the most interesting facts about dogs. Having a dog means more than having a pet, it is going to be a part of your family that you would never want to give up. They’re loyal to a fault and see the best in everyone.